To tell this story, we need to back all the way up to 2010 in Madison, Wisconsin.  Ashley had just finished college at UW-Madison and was setting out to start a career using her BA in Consumer Affairs.  Jon just joined the military and was living in the Madison area while waiting to start basic training. Let's just sum this part up by saying Ashley and Jon met at a bar (they might tell you the story after a couple beers) , a "whirlwind romance" ensued, Ashley and Jon got married in 2011 and soon they were off to Jon’s first duty station at Fort Bragg, NC. 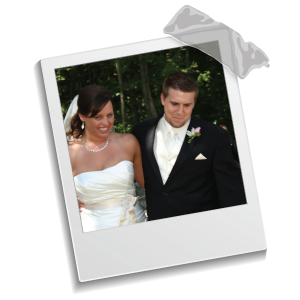 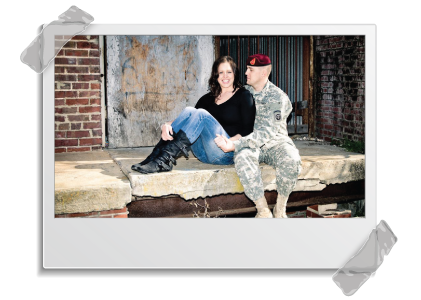 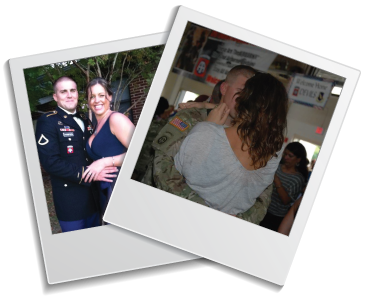 Just a few days after arriving in North Carolina they found out Jon would be deploying to Afghanistan within a few weeks. It was during this deployment that Ashley started going to business classes to meet people in the area and stay busy. In addition to a few part time jobs, she also enrolled in design school.  This was when her first business was born. While Jon was deployed, Ashley started a design and branding business that began as a one woman team and grew to a team of designers with clients all over the country. They worked on projects with local businesses all the way to national brands.  This is where Ashley found her love for design and brands that have a great story to tell. She loved working with unique businesses that had purpose and passion at the heart of what they did. This is when she started to dream of opening a retail store that brought all of her creative passions together in one space….

In 2015 Ashley and Jon opened Pressed - A Creative Space in historic Downtown Fayetteville. Ashley wanted to open a retail store that would bring something different to her community. Something for the people who can’t find the things they absolutely adore at other stores. The rebels, the nerds, the misfits, the crazy ones, the black sheep, the ones who see things differently. At Pressed, everyone is welcome.  We embrace individuality, create experiences and make an impact. 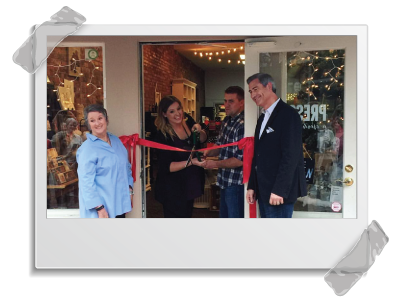 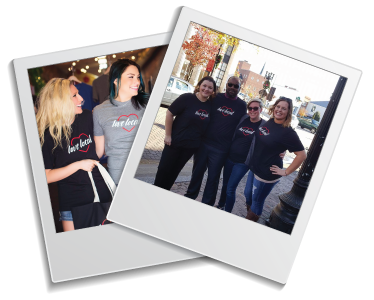 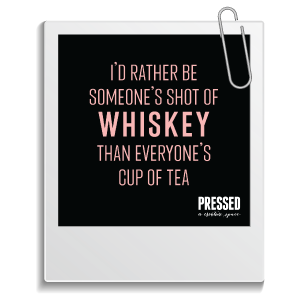 Ashley no longer runs her design business, but instead pours her creativity into creating unique experiences and products for her customers.  She believes in innovating the retail experience to make each customer’s visit unforgettable. With limited edition product collections, new clothing designs, unique events & collaborations you will leave with a new experience each time you visit Pressed - A Creative Space.

After the first year in business, Ashley started using her design background to design t-shirts for the store.  At first she set out to create designs that represented her new city Fayetteville, NC. That quickly turned into more as demand for new designs grew!  That is when Creative Manager, Angela Santos joined the team and took the designs to a new level. Angela is a military spouse and incredibly talented artist. Her military journey brought her to Fayetteville as well, and it didn’t take long for Angela and Ashley to team up and start creating unique designs that their customers loved. The clothing line is now one of the staple pieces of Pressed - A Creative Space with customers always eagerly awaiting the newest release! 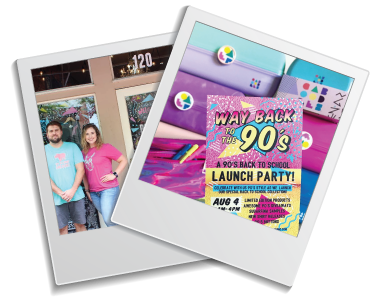 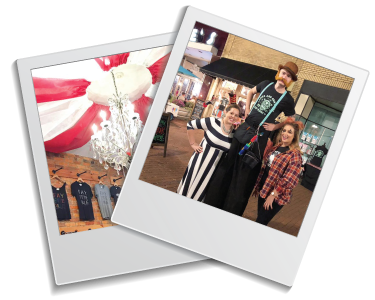 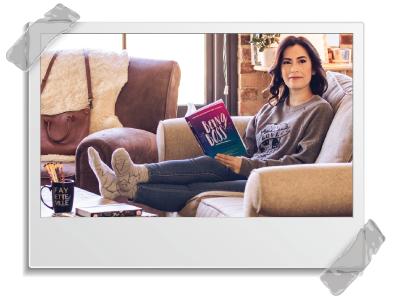 It is only fitting to end this story where it began, the military journey that brought Ashley and Jon here.  In 2017, after almost 7 years in the military Jon decided to close that chapter of his life. Jon left the Army and now works full time as the Operations Manager at Pressed - A Creative Space.  Ashley and Jon now work together growing Pressed - A Creative Space with their amazing team. 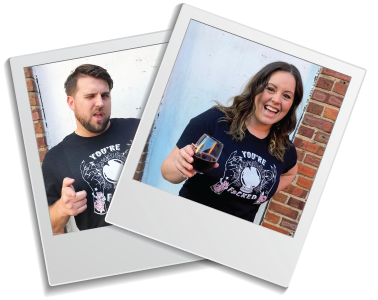